The Devil Is Real And He Fights Dirty

Don't believe it, read for yourself. Why do they focus on Chrisitanity over other religions? Thing on it.
Posted by Tots at 3:10 PM 2 comments: Links to this post

Email ThisBlogThis!Share to TwitterShare to FacebookShare to Pinterest
Labels: Christianity

Why Morality Is Important In Elected Officials

I'm on a rant, so if you are easily offended, you may want to run away.

I have seen a lot of the back and forth on the Weiner scandal. I honestly would have cared less if he was out cheating on his wife, but here is what the country needs to keep in mind.

When he was caught, he lied. Most people I have read online don't fault him for that. "He was trying to save his marriage," "He was embarrassed." Whatever.

Here is the important thing to keep in mind; he did something he was ashamed of and when he was caught, he lied and tried to get others to lie for him. He tried to cover it up.

Do you really think he wouldn't give them what they wanted to keep them quiet? Secrets? Votes? I mean for real, the dude claimed he couldn't identify his own junk in a photograph.

Folks, there is a logical reason our elected officials need to be held to a higher standard than we are. It's nto about him fooling around, it's about what he is willing to do to hide it.

And for Alan Colmes saying we should "...get rid of everyone who lies in Congress." I'm trying buddy; I watch my rep.
Posted by Tots at 1:17 PM 3 comments: Links to this post 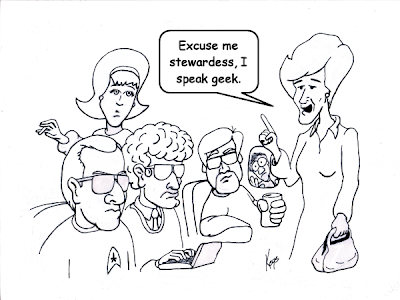 Yep, you know this means a new shirt is coming!
Posted by Tots at 4:00 AM No comments: Links to this post

Email ThisBlogThis!Share to TwitterShare to FacebookShare to Pinterest
Labels: Comics, Shameless Self Promotion

Never Again. I Stand With Israel 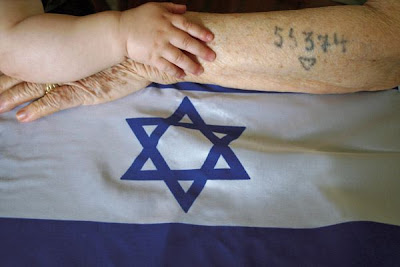 Email ThisBlogThis!Share to TwitterShare to FacebookShare to Pinterest
Labels: Bigger Than Ourselves

No, I Was Not Eaten By A Wildabeast!

Actually I have just been beyond butt kicking busy here at SERVERCO. Hard to believe that learning a completely new product takes time and effort and MAY (Only MAY) interefere with blogging.

Regardless, I am doing well and still so happy I tinkle myself just a little bit every time I think about how wonderful my life is right now. THE WIFE finally talked me into going and having a sleep study done and turns out I have SEVERE sleep apnia.

No problem, just get a CPAP and off we go. The initial study showed excellent results SO... I got one. I feel MUCH MUCH better.

Plus, since I have a "Cadillac Health Care Plan" I upscaled my CPAP....